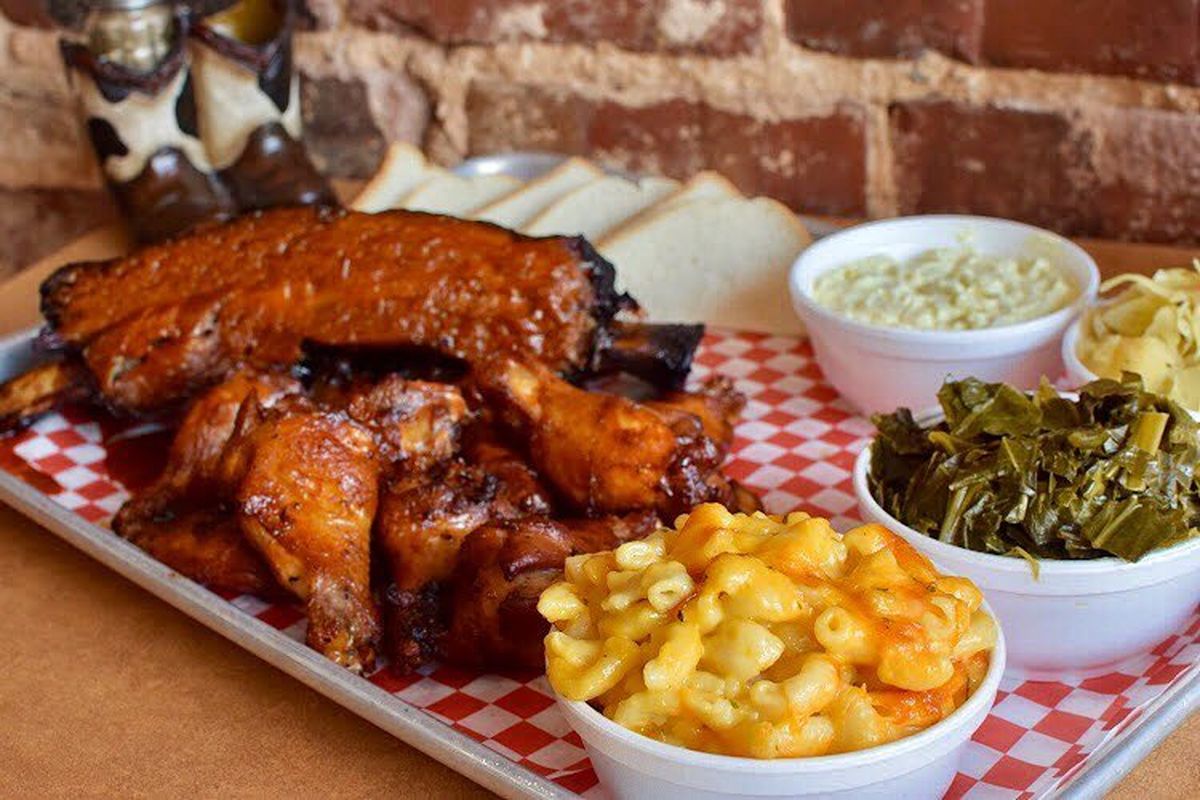 Georgia restaurants can open doors. A few in metro Atlanta will, most won’t

Gov. Brian Kemp issued guidelines April 23 for restaurants to resume dine-in service on Monday, forging ahead with his plan to ease coronavirus restrictions and reopen some businesses.

The majority of metro Atlanta restaurant owners are not expected to open doors to on-premise dining as early as Monday, but some have stated that they will forge ahead, using Kemp’s latest executive order to guide them.

Dennis McKinley plans to reopen the Original Hot Dog Factory, which has a location on the Georgia State University campus downtown and one in Smyrna. Both have been operating on a takeout and delivery status for weeks.

“This is not about us trying to maximize our revenue,” McKinley said. “We know that we have got to, at some point, get back to our everyday lives.”

Kemp’s latest order requires restaurants to adhere to 39 guidelines, including screening employees for signs of illness, requiring all staffers to wear face coverings at all times, and limiting capacity to no more than 10 patrons per 500 square feet. Party sizes at tables are limited to no more than six.

>> REOPENINGS REVERSED: Some metro Atlanta restaurants that planned to reopen quickly have walked back those decisions.

Based on these guidelines, the 1,000-square foot Original Hot Dog Factory in Smyrna could allow up to 20 customers inside at a time. The Georgia State location, could allow double that, but McKinley does not expect much traffic since the university has shifted to online learning and students and faculty are not on campus.

In preparation for opening, McKinley ordered 1,000 N95 face masks and plans to get more; the restaurants are also stocked with hand sanitizer as required. The guidelines require face coverings to be cleaned or replaced daily.

McKinley is still trying to figure out requirements like limiting contact between waitstaff and patrons. “We’re going to have to reinvent the way we serve people,” he said. “A new term might be ‘contactless server’ as we are engaging in a new restaurant world that begins in Atlanta (this) week.”

And what about enforcing social distancing of non-cohabiting persons while they are on the property? “It’s a question I have, and we don’t know,” he said. ” … If things are not clear, we won’t open. We want to be safe and make sure we are following the rules.”

Everybody is learning things as they go, said Karen Bremer, CEO of the Georgia Restaurant Association, whose Guide to Reopening for Georgia Restaurants is available on its website. She encourages restaurants to contact the Georgia Department of Public Health or have the association contact the department for them. “They better be doing it right or the wrath of the public will destroy their business if they are not,” she cautioned.

On Monday, Bad Daddy’s Burger Bar will reopen its four Georgia locations in Chamblee, Decatur, Roswell and Smyrna. Rocky Mountain Pizza in Midtown, Chronic Tacos in Alpharetta, and Roasters Rotisserie in Buckhead and Sandy Springs also plan to reopen doors for sit-down service on Monday. The New York Times reported Sunday that Buckhead Life Restaurant Group plans to open five of its seven restaurants to table service this Friday. As of Sunday evening, The Atlanta Journal-Constitution was unable to confirm that report.

Further outside the Perimeter, at least 10 restaurants in the Cartersville area plan to open their dining rooms on Monday, according to the Cartersville-Bartow County Chamber of Commerce. They include fast-food places like Burger King and more-upscale places like the Original Rib & Steak House. Sixes Tavern in Cartersville posted a video on its Facebook page to show that the tables in its outdoor seating area are spaced six feet apart. The restaurant, which plans to open Monday, has recently hosted outdoor gatherings in its parking lot.

Some operators that had announced plans to open this week reversed their decision, including business partners Mychel “Snoop” Dillard and rapper 2 Chainz who own Escobar Restaurant and Tapas Lounge in Castleberry Hill.

Marietta Square Market is not reopening its patio to dining this Wednesday as previously announced. “We think it’s way too early. We weren’t ready. As soon as we feel like it’s safe, we’ll get ready and announce an opening,” food hall co-owner Ed Lee said.

Last Friday, Ramona Griggie had already received four calls by 10 a.m. asking whether she and her husband planned to reopen Hattie Marie’s in downtown College Park for sit-down dining. “It’s a no for me,” she said. Her husband agreed. “I have rheumatoid arthritis. My husband is a diabetic. We have a 14-year old daughter. I don’t want people to get sick. I know two people that died in seven days – a husband and son, and the mother is in ICU. That’s a whole family getting wiped out. It’s a serious thing.”

The Griggie’s plan to stick to business as usual, which, for them means takeout and delivery. And it’s been brisk enough to keep things afloat. “This is our new normal. We figured it out, and it’s working.”

Jared Hucks, chef and owner of the Alden restaurant in Chamblee, said that the guidelines “are not extensive.” Despite the lifting of the restrictions, the Alden will not reopen any time soon. “We’re not going to announce a date for dine-in service until we feel it’s safe,” said Hucks.

Bad Daddy’s Burger Bar CEO Ryan Zink said that the Colorado-based chain is opening its Georgia restaurants and a unit in Tennessee to get employees back to work and serve diners. “We think, with the plans we put in place, we can do so in a safe manner,” he said.

“We will not be surprised if some people are disappointed with our decision.We’re trying to do the best we can to make the right decisions and acknowledge that we aren’t the experts. We have the leadership in the state that is saying it is time to open up for business and we’re trying to follow that.”