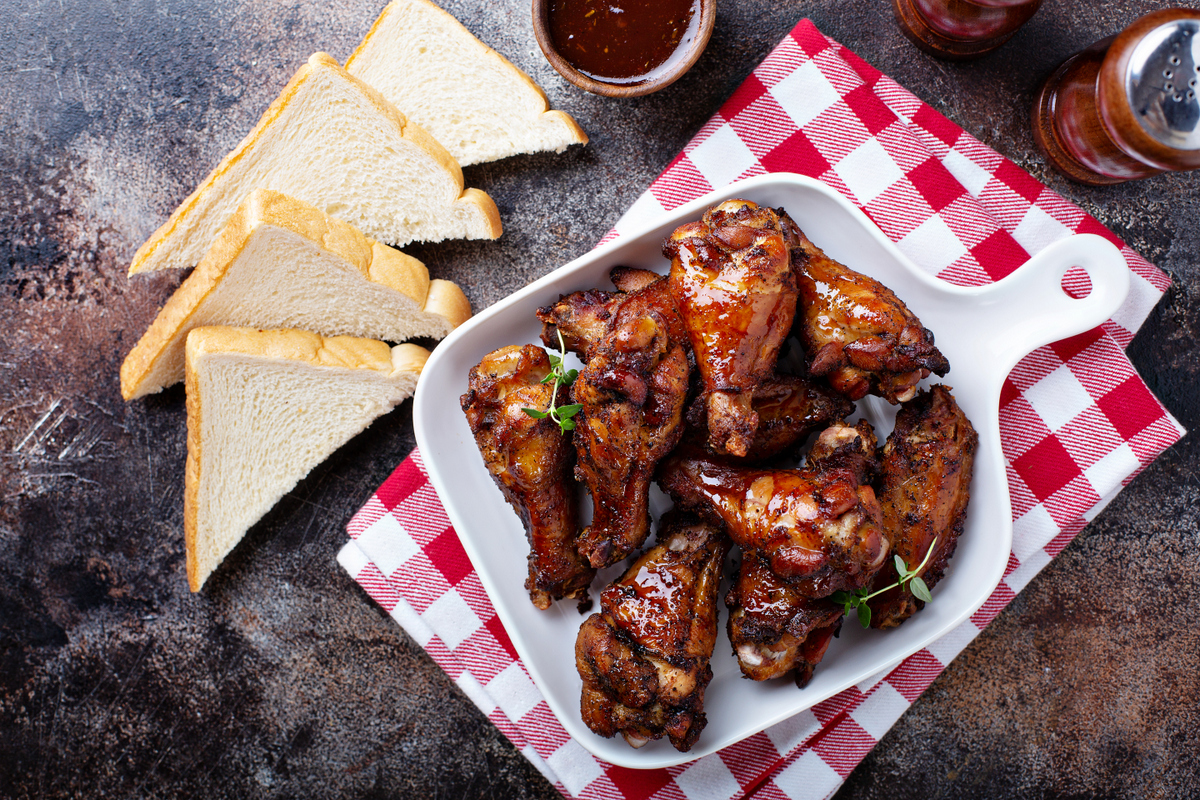 The Atlanta barbecue scene is smokin’ now that the weather has warmed up.

In our Spring Dining Guide Barbecue Edition, we explore how Atlanta has emerged as a serious barbecue city.

Find out where to chow down on not just barbecue, but also sides, sauces, pies, banana pudding and, of course, Brunswick stew, in our guide. And get ready for a road trip, because we’re following the smoke all around Georgia.

» Atlanta’s reputation on the rise as ‘a serious barbecue town’

But those of you who enjoy barbecue in the metro Atlanta area were eager to vote on your favorite restaurant.

Coming in at No. 3 was Heirloom Market BBQ. If you go there, make sure to order the pork sandwich with kimchi coleslaw, a nod to chef Jiyeon Lee’s Korean heritage.

Fox Bros. Bar-B-Q finished with the second most votes. The brothers, who are from Texas, “proudly showcase their brisket.”

But this year’s winner was new to our voting:

As The AJC’s Yvonne Zusel reported: “Husband and wife Willie and Ramona Griggie named the eatery — which serves Texas-style barbecue and cajun dishes — after Willie’s mother, who loved to cook and owned her own bakery and catering company.”